Monday, 01 23, 2023 naweeklytimes Comments Off on Canada Meets Its Francophone Immigration Target in 2022 Highest Number of Francophone Newcomers Welcomed Since 2006

Over the past year, more than 16,300 new immigrants have settled in Francophone minority communities across Canada. During the first census year in 2006, the number of admissions of French-speaking residents outside Quebec was just over 2,800. This represents a significant jump of 3.02% (from 1.38% to 4.4%) between 2006 and 2022. This is the largest number of French-speaking immigrants outside Quebec that the country has welcomed since the data began to be recorded. 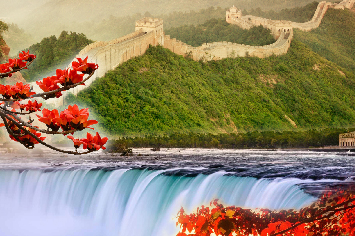 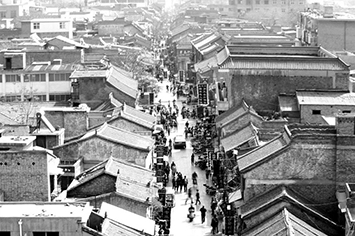 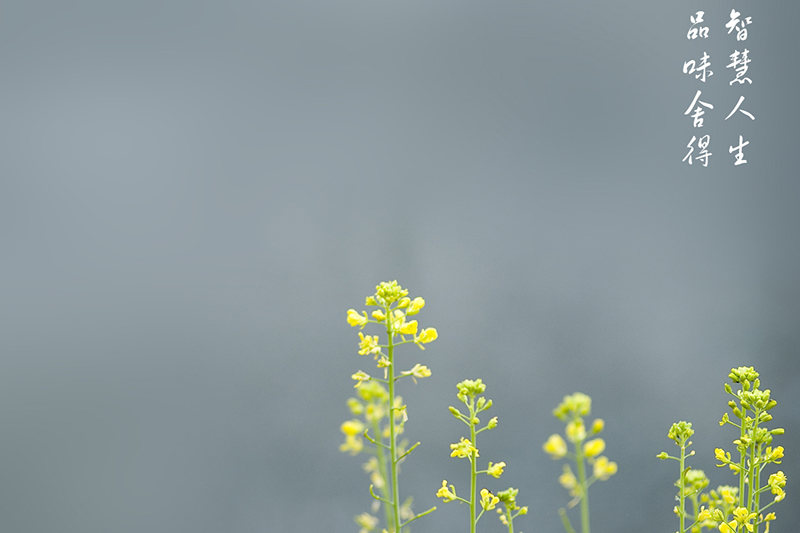 How to Improve Your Writing Skill

Thursday, 07 22, 2021 naweeklytimes Comments Off on How to Improve Your Writing Skill

Two students came to me hoping that I would help them find a job. They graduated from English secondary schools in Hong Kong, and then came to Canada for university. Although they can listen, read and write English, their cover letters and resumes lacked fluency and were apparently written by people whose English is their second language. Several sentences were especially confusing to native English speakers. 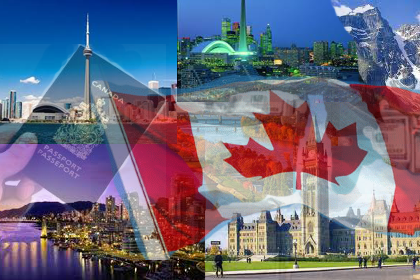 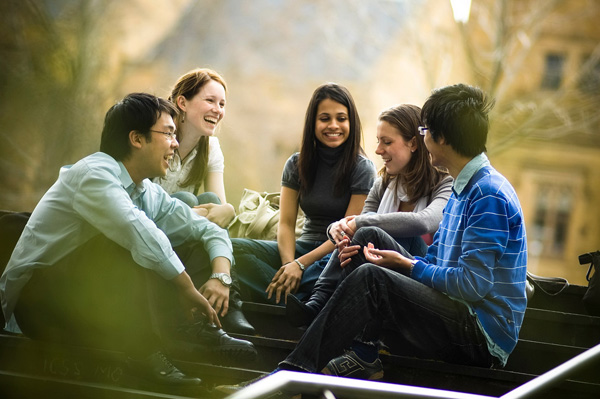