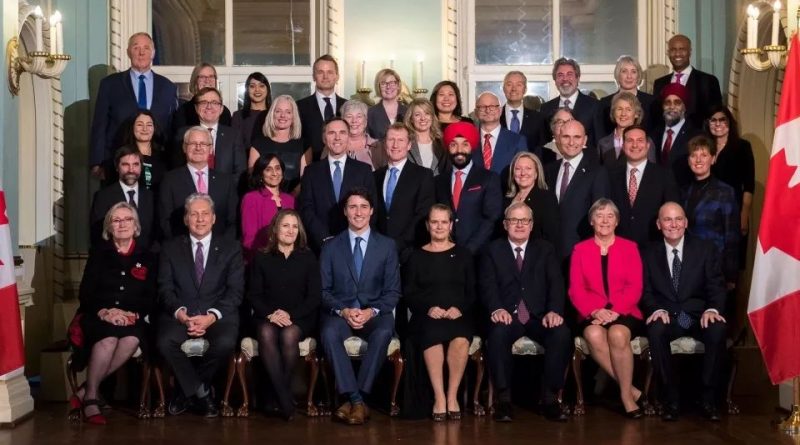 Jean-Yves Duclos – President of the Treasury Board and Minister of Digital Government: