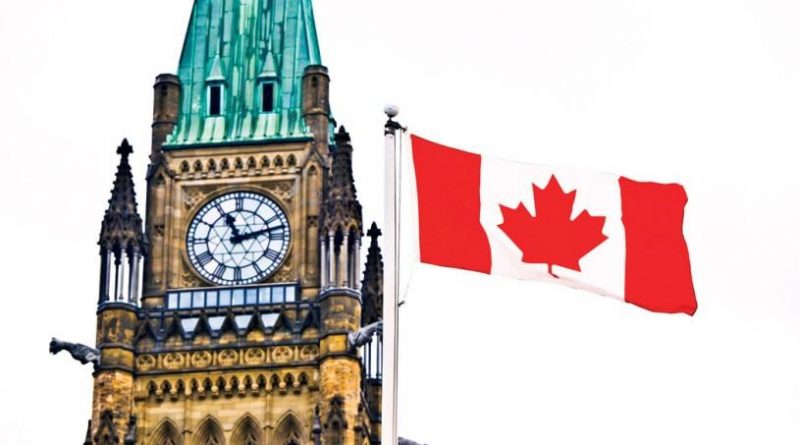 January 23, 2023—Sturgeon Falls, Ontario—Immigration is a core value in Canada and reflects the cultural mosaic that shapes our country’s identity. The contribution of Francophone immigration is even more undeniable because it enriches the linguistic, demographic and economic fabric of Francophone communities.

Today, the Honourable Sean Fraser, Minister of Immigration, Refugees and Citizenship, Marie-France Lalonde, Parliamentary Secretary to the Minister, and Marc G. Serré, Parliamentary Secretary to the Minister of Official Languages, were at École secondaire catholique Franco-Cité in Sturgeon Falls to announce that Canada has achieved its target of 4.4% of French-speaking immigrants outside Quebec in 2022.

Over the past year, more than 16,300 new immigrants have settled in Francophone minority communities across Canada. During the first census year in 2006, the number of admissions of French-speaking residents outside Quebec was just over 2,800. This represents a significant jump of 3.02% (from 1.38% to 4.4%) between 2006 and 2022. This is the largest number of French-speaking immigrants outside Quebec that the country has welcomed since the data began to be recorded. These newcomers contribute to the development of those communities outside Quebec and to the diversity of our country’s cultural and linguistic landscape. They also help strengthen the economy of the communities in which they have settled.

By achieving this target, Canada shows it is involved in and supports enhancing the vitality of Francophone minority communities. The accomplishment also means that those newcomers are making a greater contribution to promoting the French language and addressing the labour shortage throughout the country. None of this would be possible without close collaboration with the provinces and territories, as well as with Francophone stakeholders.